The federal congressional black caucus (CBC) is ramping up their lobbying efforts to decriminalize marijuana federally and ensure a reinvestment fund is created to aid those most negatively impacted by punitive drug laws. The CBC added these priorities to their first 100 days demands if Democrats take the majority after the midterm elections.

While I think it’s unlikely that a decriminalization bill would pass in the first 100 days if Democrats take control, this document is important for understanding how state legislative black caucuses will likely treat the issue going forward. They will, by and large, take cues from national leadership and not only support cannabis reform measures, they will actively push to shape these laws in state legislatures to ensure they have reinvestment funds and seek to specifically assist those hurt by the war on drugs.

So if the cannabis reform movement wants to ease the process of passing legislation, we need to actively work with state legislative black caucus members at the start when crafting original cannabis reform language. Getting buy-in from these state Democratic leaders will be essential in passing cannabis legalization in states without ballot initiatives like Maryland, Illinois, and states along the Northeast.

Acreage and LivWell are both moving to list on the Canadian Stock Exchange (CSE). This expected move continues the rush of large multi-state cannabis companies to list of Canada’s second-tier stock exchange as a way of providing a significant liquidity and capital advantage over their competitors.

But with so many similar cannabis companies implementing an almost identically strategy it will be interesting to see who succeeds in the end and why. My prediction is that success in share value will depend on a combination high-profile deals and acquisitions as well as balance sheets that do not burn capital on unprofitable markets that only provide very long-term speculative gain. (It’s important to remember that going public means being public about your internal financials) But honestly the best success will likely come from being acquired by a larger Canadian public cannabis company once legalization comes into effect and the Toronto Stock Exchange (Canada’s top tier exchange) allows listed companies to hold US cannabis business assets. 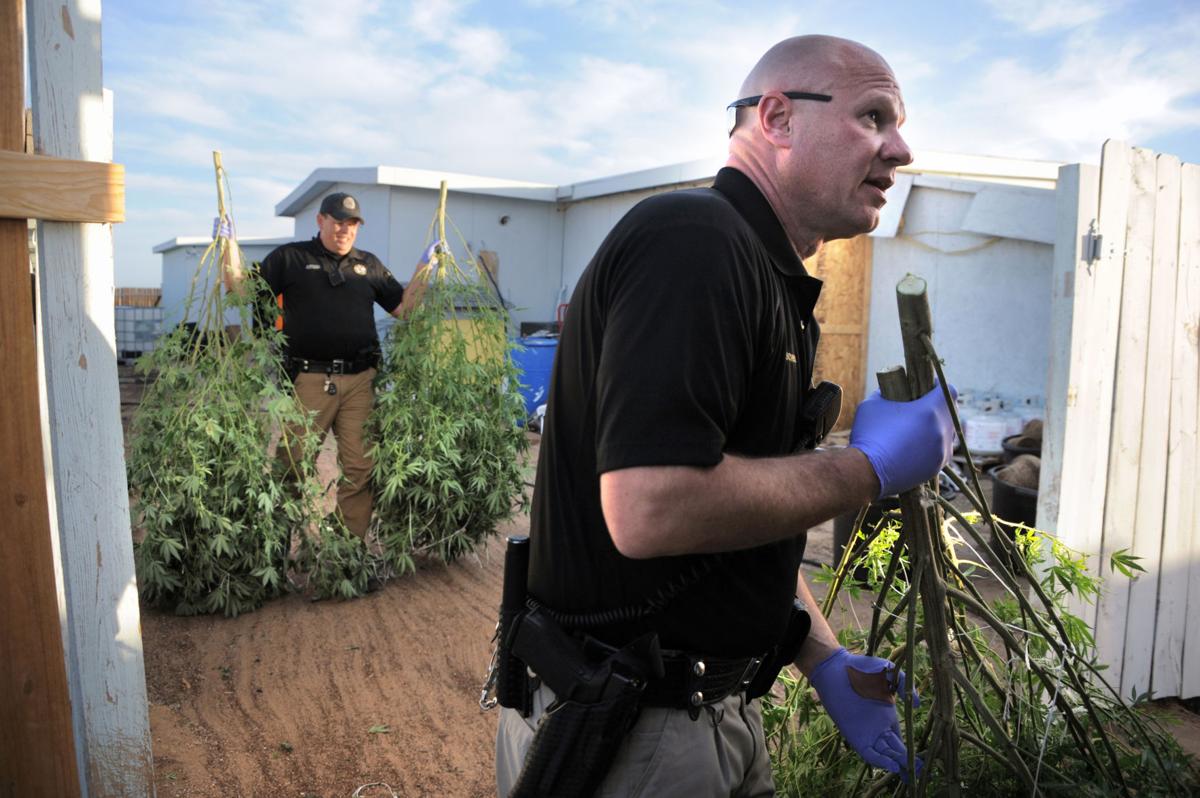 Very interesting article from The Colorado Springs Gazette that shows there is actually no documented police and prosecution evidence of international drug cartels operating in Colorado’s illegal cannabis black market. Police, prosecutors, and conservative politicians often claim cartel involvement if the individual being prosecuted is of Central or South American heritage. But that’s not evidence. That’s just done for the purpose of ginning up support for the false and dangerous narrative that our country is being overrun by foreign and violent Hispanic criminals (see anytime the President mentions MS-13 which is a dangerous but relatively small gang in the U.S.).

Central and South American criminal cartels operate based on economic incentives and across international lines. There is a reason they don’t grow cannabis in Colorado. The profit margins are low relative to other drugs, they are unable to use violence and force to drive out competitors, and the United States generally has a much stronger and less corruptible criminal justice system than their home nations. This is why foreign organized criminal cartels typically do not commit the same type of heinous crimes and kidnappings north of the U.S. border. The small groups of unorganized foreign criminals who do grow cannabis illegally in Colorado do so for precisely this reason.  They are out of reach of the organized cartels that would kill or extort them if they cultivated back home. Pew just put out a great article on the increasing sophistication of cannabis reform initiatives and legislative proposals that both legalize marijuana and seek to improve social justice by providing business opportunities for those most negatively impacted by the war on drugs.

The cannabis reform movement has done a great job of using the laboratories of democracy to hone not just our message but also the technical specifications of proposed laws. Creating a new heavily regulated industry that encourages small business development is a very difficult task. But, politically speaking, these efforts will be even more important in the next five years than they were the last decade.

Around the country, key swing votes for cannabis reform measures will come from state legislative black caucuses (New Jersey, New York, and  Maryland all come to mind here). Legislators want to ensure that the new laws will provide benefits to their constituents and it is our moral responsibility to ensure that these provisions are effective and not just window dressing. The Minority Cannabis Business Association has been doing a great job providing model language for social justice and the industry at-large must do more to support the efforts financially. For legalization to pass state legislatures, proposals must not only protect public health and safety, they must welcome in the largest possible political coalition and potential business community.